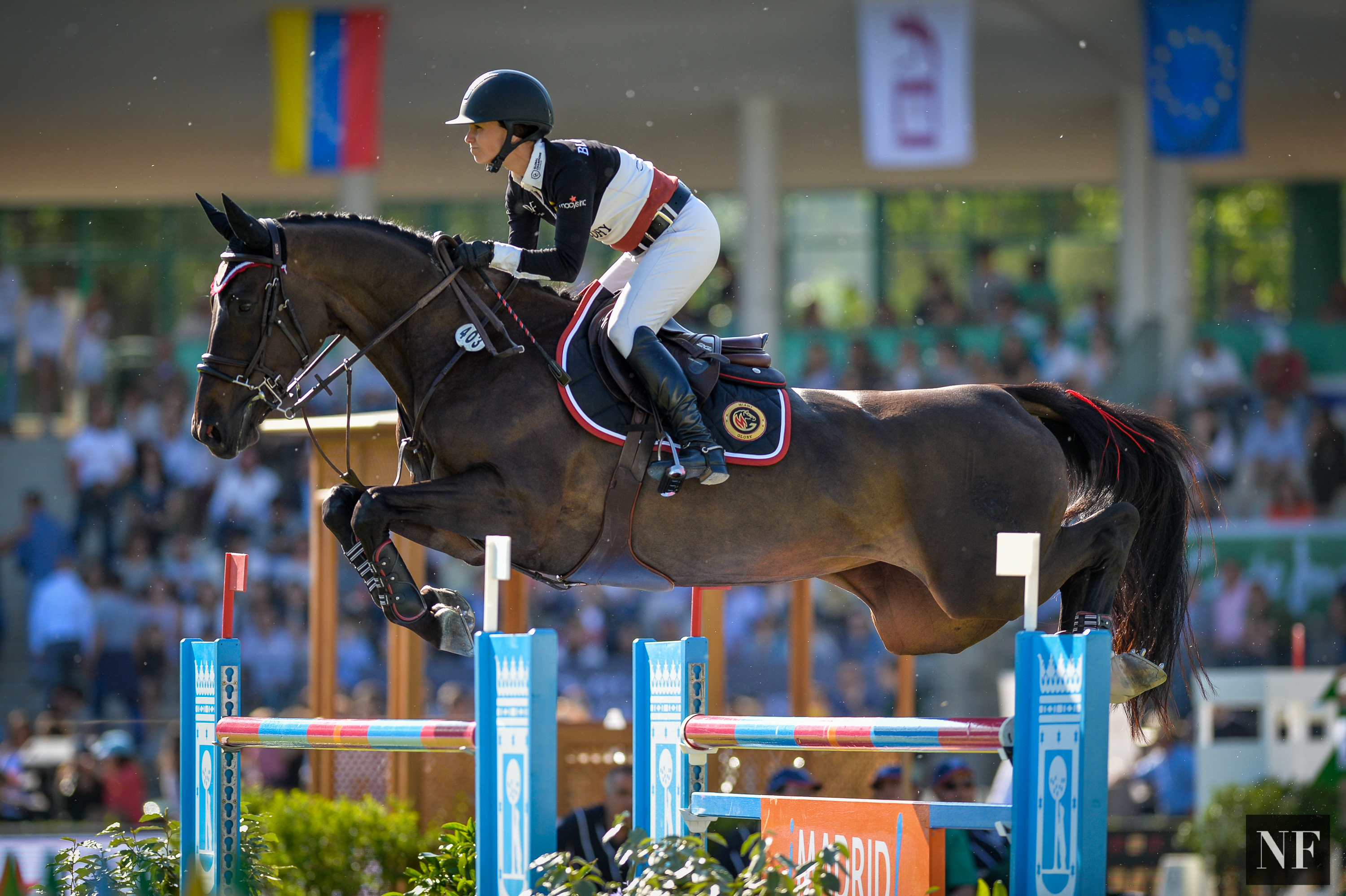 Provided by Anna Goodrum for Global Champions League The year 2016 saw Miami Glory debut with an impressive all American-English team line-up featuring some of the most respected and well known athletes in the world of show jumping. Headed up by the talented and fiercely competitive Georgina Bloomberg (USA), the team also includes former World Number 1 and Olympic[…]