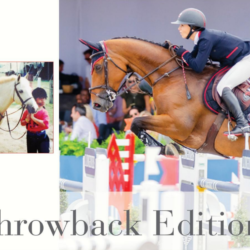 We all make mistakes. But horse people, as a group, aren’t always the best at handling them. So TPH reached out to some top riders to share their own show ring bloopers to prove, once and for all, that these mistakes really do happen to the best of us! Click to reach the complete article. 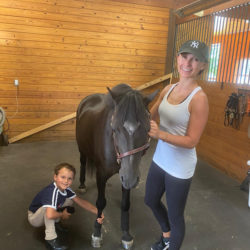 Based in North Salem, New York, and Wellington, Florida, Georgina Bloomberg was a member of the bronze medal-winning team at the 2015 Pan American Games (Ontario) with Lilli. Bloomberg has competed in two Longines FEI World Cup Finals and won the inaugural $210,000 Central Park Grand Prix (New York) with Juvina. Her son Jasper, 6,[…] 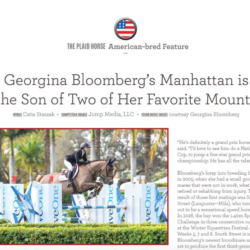 When it comes to breeding, Georgina Bloomberg has adhered firmly to the concept of quality over quantity. Her Gotham Enterprizes’ breeding endeavors remain small in numbers, but the rate of success has been sky-high. Click to reach the complete article. 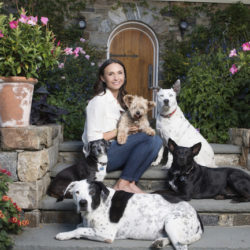 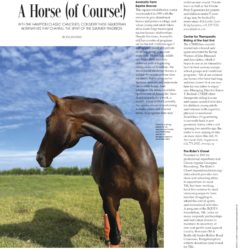 With The Hampton Classic canceled, consider these equestrian alternatives that channel the spirit of the summer tradition from Modern Luxury Hamptons Magazine, including The Rider’s Closet, which was founded by Georgina in 2006. Click to read the complete article. 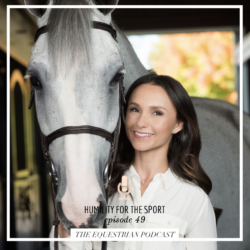 Georgina Bloomberg sits down with Bethany Lee of My Equestrian Stylist to discuss all things horse sport, being a mother, and philanthropy in the latest episode of The Equestrian Podcast. Click to listen to the podcast. 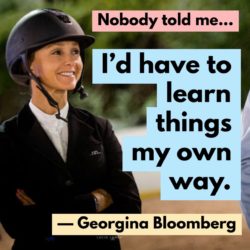 On this episode of the nationally recognized podcast, Nobody Told Me, hosts Jan Black and Laura Owens catch up with Georgina Bloomberg in Wellington, FL, to find out how she balances motherhood with competing on a global stage. Click to listen to the podcast. 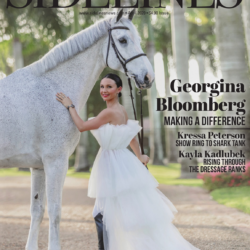 In the show jumping world alone; Georgina Bloomberg’s list of accomplishments is impressive – and nowhere near completed. She graced the cover of Sidelines Magazine’s April 2020 issue and dove into her work in the horse world, philanthropic endeavors, and much more. Click here to read the complete article. 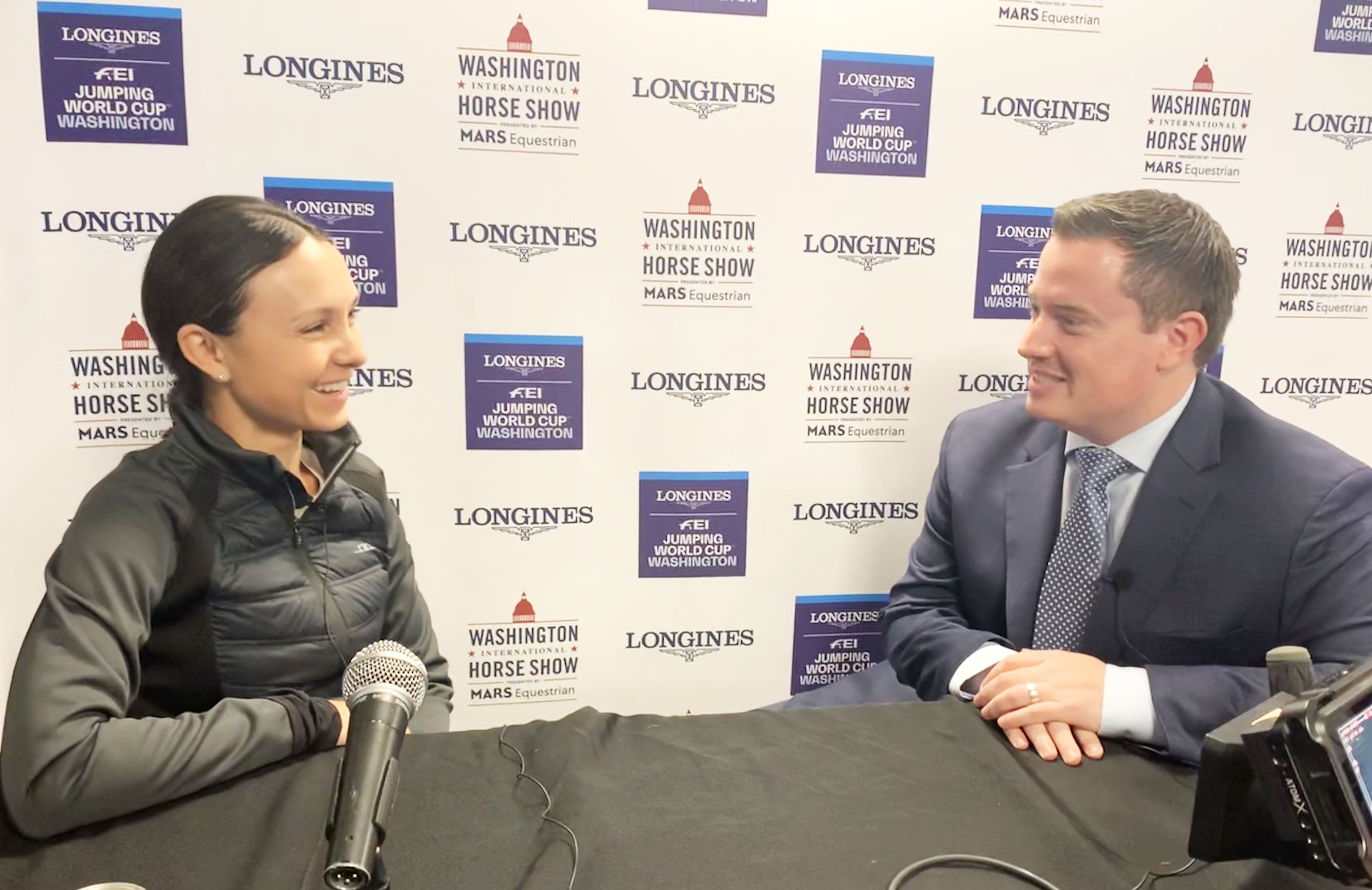 Georgina sat down with popular show commentator Adam Cromarty at the Washington International Horse Show to chat about a wide range of topics. Adam asked her if there was anything off limits, and she replied, “No!” They covered social life, thoughts on gun control, parenting, and more. Click to listen to the podcast. 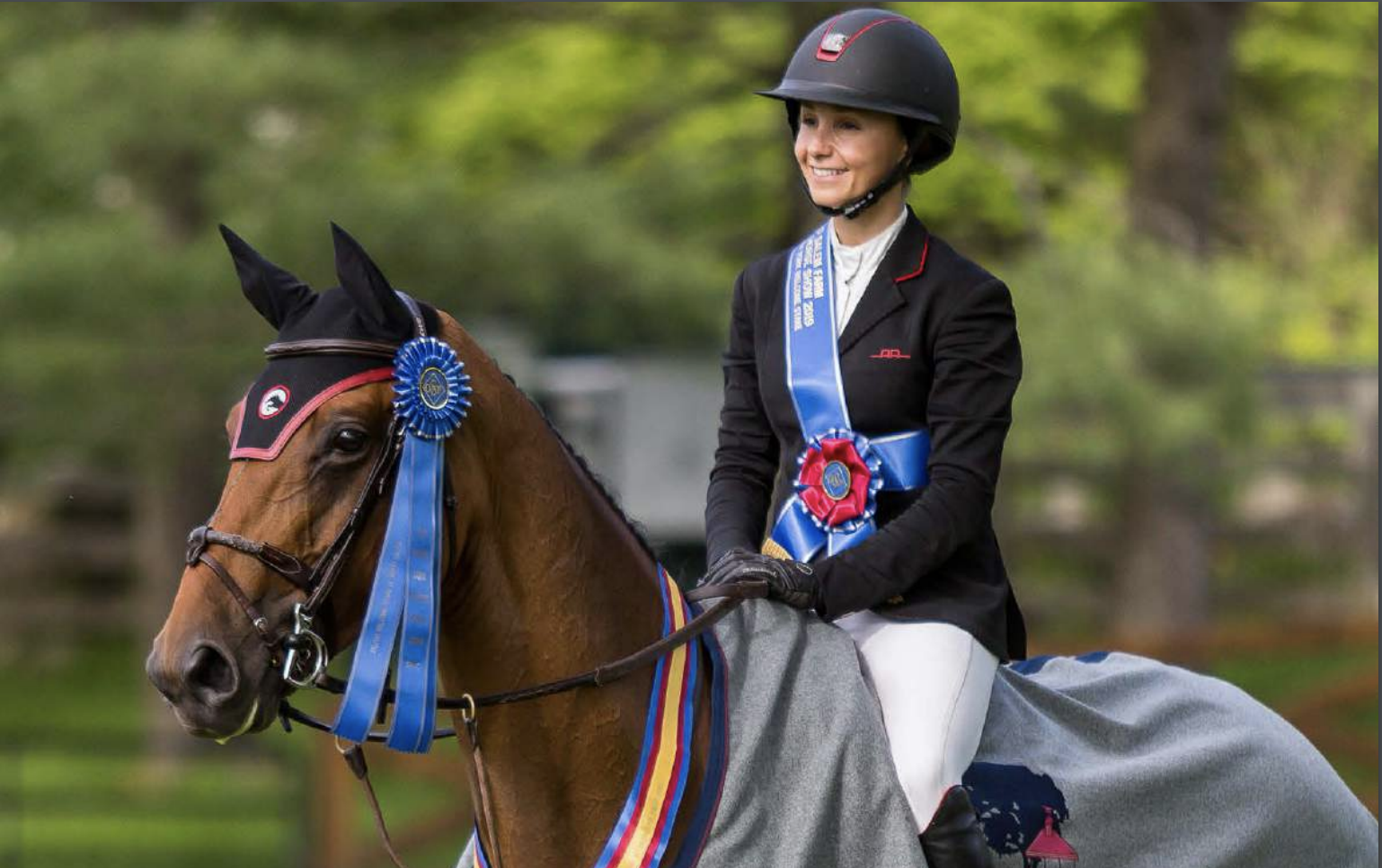 Georgina was featured in EQ Luxe magazine’s “Icons” issue, with a Q&A article covering topics like her involvement in the Global Champions League, her future in the sport, and more. Click to read the entire article.